Catalytic converter recycling is a process that benefits the environment greatly.

However, the positive impact it has on the planet is often overlooked during discussions about the industry because the primary objective for the seller is often to earn money.

Conversations are usually centered around the fluctuations in price of the precious metals involved; platinum, palladium, and rhodium.

So with that in mind we created this article to shed some much needed light on the positive impact the catalyst recycling process has on the environment, and what you can do to contribute.

Why is it important to recycle catalytic converters?

During the 20th century pollution from the automotive industry grew at an alarming rate, with vehicle emissions becoming cause for worldwide concern and contributing to global warming.

The catalytic converter was invented around 1950 by Eugène Houdry to scale back the environmental impact of toxic gases emitted from cars such as nitrogen oxide and carbon monoxide gas.

By the 1970s it was mandatory for car manufacturers to include catalytic converters in the development of all new road vehicles. This requirement soon spread across the world as governments, academics, manufactures, etc began to understand the harmful effects of such gases on the environment.

This increasing ecological concern for the wellbeing of our planet has led to some of the highest long-term growth rates of mineral commodities in recent years.

This means that once they’re worn down and need replacing, these catalytic converters can be recycled in order to extract the precious metals that reside within them, therefore reducing the need to extract new materials from the earth.

The mining process for extracting new platinum-group metals (PGMs) from the earth is expensive, highly complex and requires significant energy. 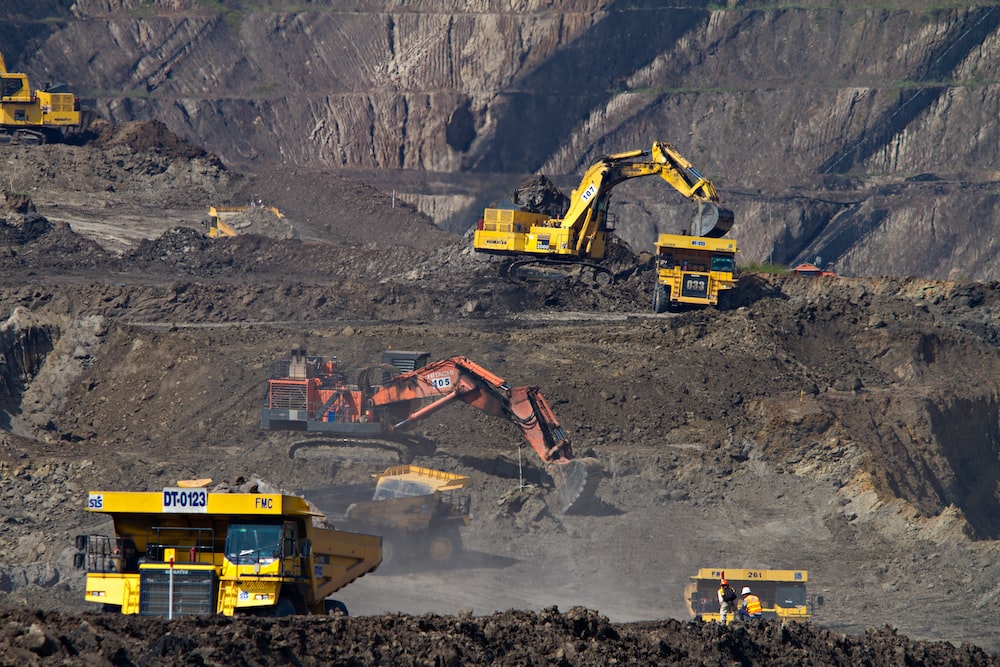 It is labour intensive and requires a huge amount of ore in its production while recycling existing materials found in used catalytic converters uses a lot less energy and protects the environment.

The mining process for PGMs includes:

This lengthy and exhaustive process requires a lot of energy, creates large-scale pollution, emits greenhouse gasses and has significant impact on the land around it.

Since these resources are finite and constantly depleting with every new discovery, we have two options:

As natural resources deplete and mines get deeper, extraction becomes even more costly and the pressure on labourers increases. This all contributes to more fresh air needing to be pumped down into the mines to cool down the pit. This requires a huge amount of energy.

When we’re able to recover the PGM’s from scrap catalytic converters, we generate a sustainable supply of the most valuable parts of the converters. Redeploying these materials back into the economy helps to protect the environment from further mining.

The benefits of recycling catalytic converters.

In recent years technology has improved to the point that we can now achieve a platinum group metal recovery rate of over 95%.

This is largely due to the improvement of refining facilities like Bacmetall’s.

The three main benefits of recycling scrap catalytic converters are:

Catalytic recycling is a process that helps to save the environment from further strain by extracting and reusing valuable platinum-group metals.

This lowers the need to mine for new materials and keeps valuable resources in a closed-loop economy. Not only does this recycling process protect our planet, but it’s also a great way to earn extra income.

Any cookies that may not be particularly necessary for the website to function and is used specifically to collect user personal data via analytics, ads, other embedded contents are termed as non-necessary cookies. It is mandatory to procure user consent prior to running these cookies on your website.